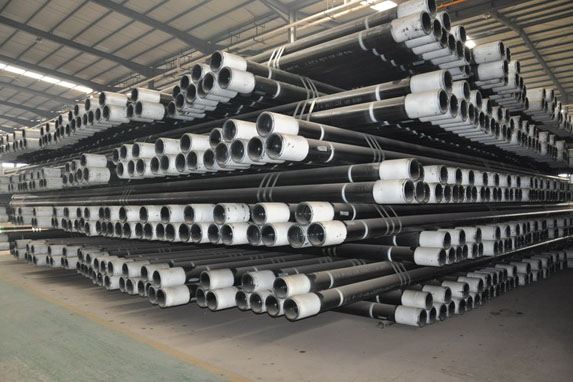 Ask For A Quick Quote

A Long History of Manufacturing

Since 1995, Sanjack Petro has been producing OCTG Casing and other special Tubing Pipes.

Every OCTG Casing is manufactured as the API 5CT certification that Sanjack obtained 10 years ago.

Strict inspection of raw materials, production and product performance to ensure the quality of tubing pipe meet the requirements of API standards

Casing pipe are exported to more than 30 countries such as the U.S.A, Canada, Venezuela, Peru, India, Kazakhstan, and etc. 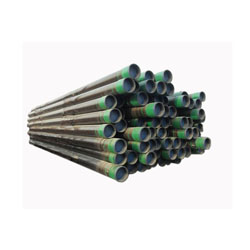 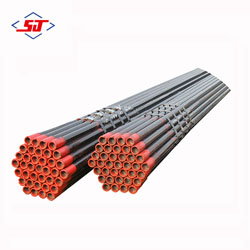 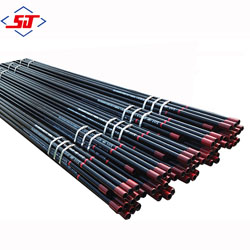 Send us your requirement, Let Sanjack support you

OCTG Casing: The Complete Guide for Importers and Buyers

Once a production well is drilled, it must undergo completion.

As much as the drilling process happens through rocks before engineers can reach the reservoir, the raw sides of the well are often unstable and weak to support themselves.

OCTG casing is set inside the drilled well to support the well stream during completion. 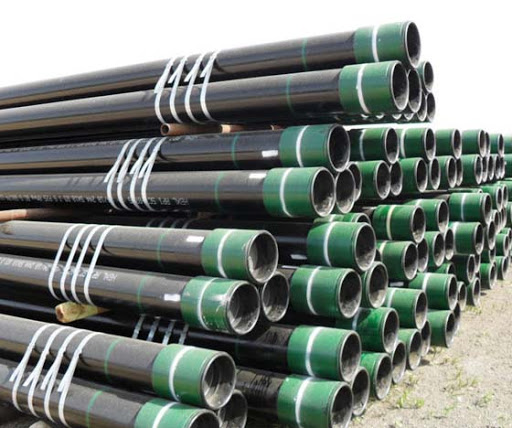 What is OCTG casing?

OCTG casing is a series of stainless steel pipes set inside drilled well to offer stability and support so that the walls do not carve in.

Additionally, OCTG casing other contaminants and waterway from the oil stream and prevents oil from seeping into underground water.

OCTG casing is often installed in layers and joined to form casing strings.

OCTG casing lines the walls of the well to prevent the contamination of oil stream by mud and frac fluids. The casing must withstand a lot of pressure and heavy loads because it is used to stabilize the wellbore.

OCTG casing is always under axial tension caused by its weight and internal pressure caused by fluid purging.

When the OCTG casing is well cemented, drilling is made possible through the following ways:

OCTG casing holds the drill string together to prevent unstable upper formations from carving in. The casing also allows a smooth internal bore that enables the installation of production equipment.

In some instances, OCTG casing comes in handy by sealing off high-pressure zones from the surface and preventing the contamination of these surfaces and fluid loss.

A standard OCTG casing is exceptionally heavy-duty, which makes it suitable for oil and gas production applications.

OCTG casing can sometimes be manufactured as round threads or trapezoidal pipes. Round pipes have the best sealing performance. 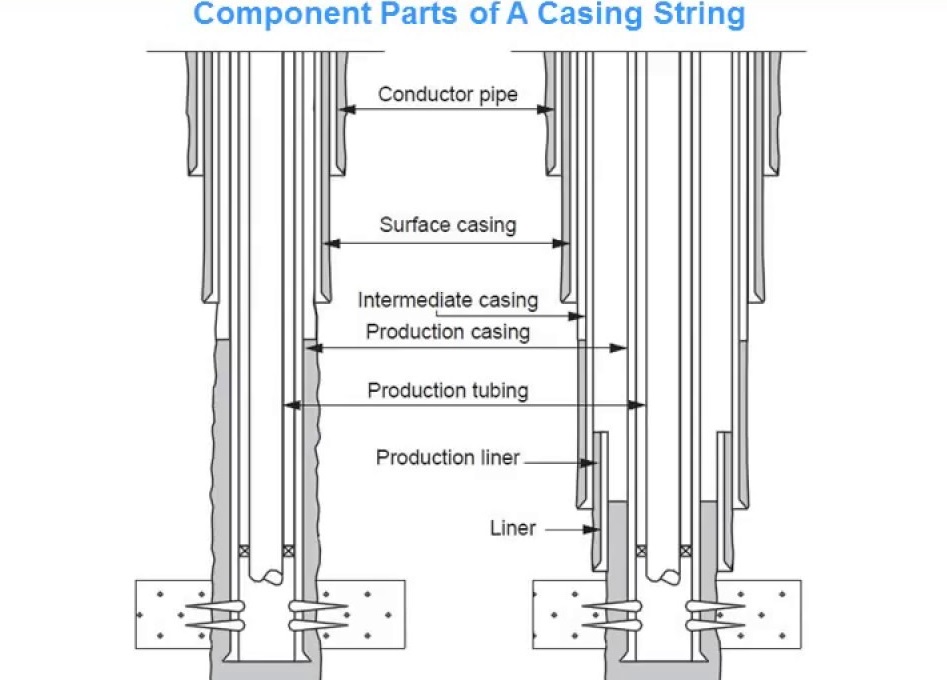 Therefore, the use of premium casing connections has been on the rise lately.

The sealing of API threads is done through the intermeshing of internal and external threads. On top of the thread mesh sealing, the end auxiliary sealing and over-torque step structure are added to the premium connection.

Additionally, the length of the premium connection is often extended compared to that of API coupling.

The anti-over-torque step is often added in the middle of the coupling to avoid over-torque.

The inner diameter (ID)of the coupling is made parallel to the casing’s inner wall to make sure that the gas or oil inside the pipe flows smoothly with turbulences. 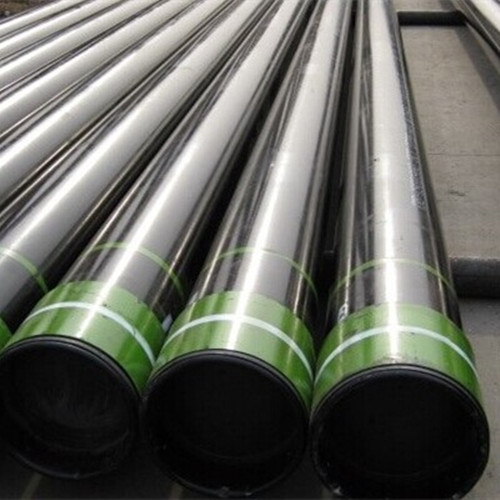 In most cases, premium connections of OCTG casing pipe are designed to expand the sealing surface, primarily if the trapezoidal thread is used. This process is meant to produce multiple sealing effect.

Premium connections of OCTG casing have the following advantages:

In a premium connection, the connection strength is always higher and can sometimes equal the casing’s strength. This feature makes premium appropriate for deep and ultra-deep wells.

OCTG casing forms a significant structural component of the well. Additionally, the casing has many uses.

As noted earlier, OCTG casing prevents the formation walls from caving in.

Additionally, it separates various formations to prevent the crossflow of fluids. In this way, the casing provides a means of securing surface pressure when the drilling process is underway.

Casing strings also provide the foundation for securing surface pressure control equipment and other tools required in drilling the well. Since these tools often come in a wide range of shapes and sizes, OCTG casing is also designed in various sizes and material grades. 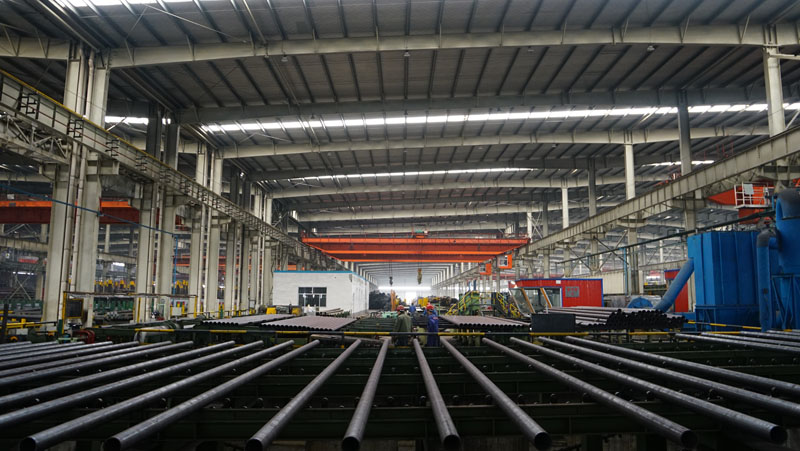 OCTG casing is often run from the surface and connected in joints by OCTG casing elevators on well walls.

Every joint is cemented firmly on the wall as it runs down the well. Casing tongs are used to screw each casing joint to the casing string. The tong hangs above the drill floor.

The hangers are located above the well, and they use slips and threads to suspend each casing in the well.

A guide shoe is joined to the first casing string to guide the casing crew running inside the well.

The guide shoe is often seen as a rounded section of pipe with an open hole at both ends.

Additionally, centralizers are attached to the outside of OCTG casing to help position casing string in the wells’ center.

After the casing is run insider the well and before the cementing is done, a drill bit is inserted into the well using a drill string.

The drilling fluid is then circulated for a predetermined period to remove any cuttings remaining in the well.

Wall scratchers are also inserted into the well to remove filter cakes that may have formed on the walls of the well.

A cement slurry follows in the well. The slurry is allowed to harden to hold the casing firmly in place. The bottom of the well is then drilled out, but only if the cement is hard and dry. The completion then continues. 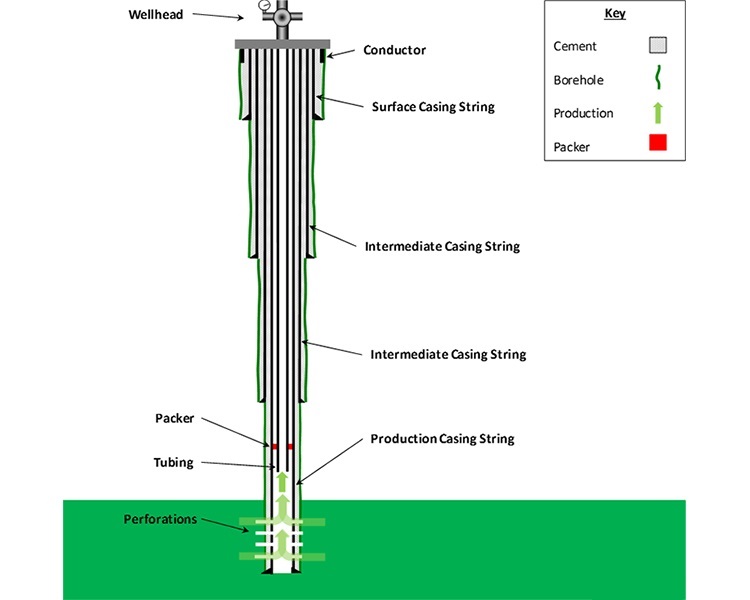 In some instances, oil and gas well is drilled in phases known as the casing program.

Each time that the well is cased, an OCTG casing with a smaller diameter is used.

An OCTG casing with the widest diameter is called a conductor pipe/casing.

This one can run several thousand feet inside the well. In some cases, OCTG protection casing or OCTG intermediate casing is used to isolate certain pressure zones or lost circulation areas.

The last type of OCTG casing that goes inside a well is called OCTG production casing or the oil string. This casing has the smallest diameter and is run directly into the oil or gas reservoir.

Most of the time, liner strings are run into the well in place of an OCTG casing string to save on costs.

A liner string is almost similar to an OCTG casing because it is made up of separate joint of tubing. However, the liner string cannot run the entire length of the well.

The liner string is often hung inside the well using a liner hanger before cementing it in place. 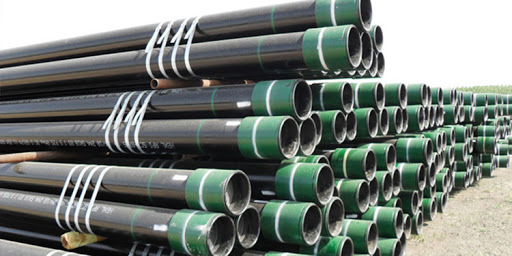 Many OCTG casing manufacturers design the shape of the casing section in large diameter pipes to be round.

The OCTG casing is inserted to the oil and gas well and fixed using cement slurry to protect other equipment inserted inside the well.

The casing must be made to withstand various forces, such as crushing, explosion, stress, and problems in chemical integrity. There are many OCTG casing grades, and each is used in different phases of drilling.

Accordingly, each grade has unique specifications, such as the size of the diameter and standard strength.

For instance, the API 5CT casing pipe is used to stabilize the well walls to ensure the drilling and post-completion processes are safe. Each well uses several layers of OCTG casing depending on its depth and geological conditions.

After cementing, OCTG casing is used to go down the well. These pipes are different from OCTG tubing and drill pipes since they cannot be reused.

With that in mind, it is worth noting that OCTG casing accounts for almost 70% of the well pipes.

The OCTG casing can be categorized by uses, as shown earlier.

As it is apparent, the coupling of stainless steel pipes is often done using a short pipe with threads on both ends used to join the pipes into layers.

OCTG casing and tubing connections are made possible using the API coupling.

This process requires rigorous production processes compared to the standard manufacture of steel couplings. The most appropriate API coupling standard is API 5B. 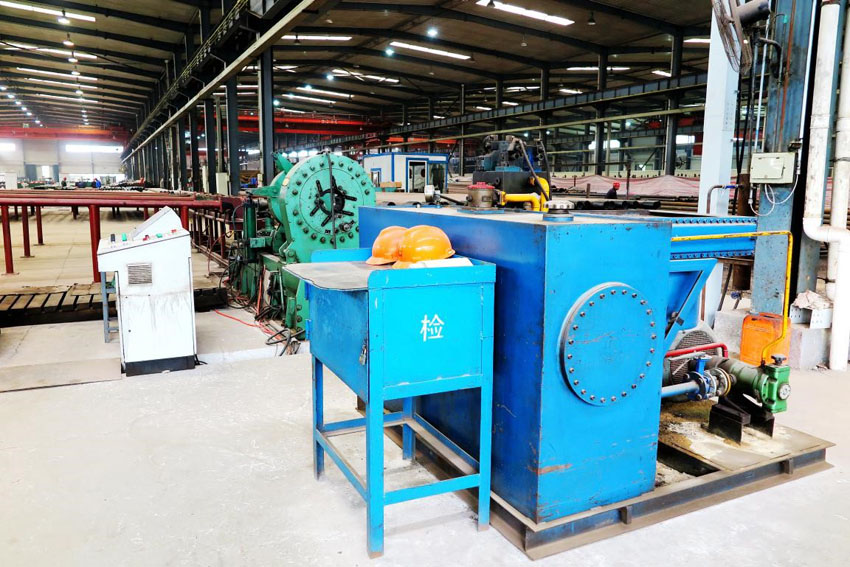 OCTG casing vs. OCTG tubing: what is the difference?

The production of oil or gas is a complicated process that requires a lot of money and time. However, the rule of thumb holds that every drilling process must undergo three stages. Each of these stages requires different materials (pipes), as shown below:

OCTG drill pipes are more durable and used to conduct the force of the drill bits.

In most cases, the OCTG drill pipe is used to turn the drill bit, which cuts into rocks until it reaches the oil or gas reservoir.

The last drill pipes used before the drill bit are often non-magnetic drill collars and are mostly used in horizontal drilling.

Drilling using OCTG drill pipes is often the first stage of every wellbore.

On the other hand, drilling mud is used to cool the drill bit and carry the rock cuttings back to the surface. 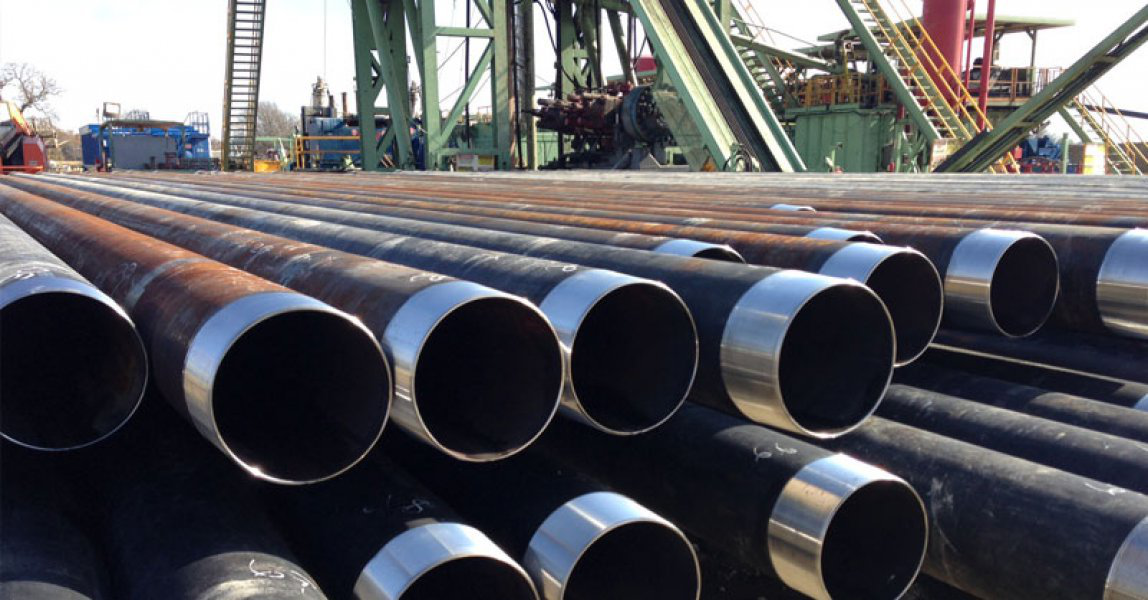 The outer pipes are called OCTG casing. These pipes are used to line the wellbore, therefore, protecting the formation from carving inside the well.

Since the casing is used to stabilize the well, it must be able to withstand heavy loads and internal and external pressure.

The drilling process and the OCTG casing alternate so that the drill string is removed and replaced with a casing, which is then cemented before the drilling can continue.

OCTG tubing is used to transfer the oil and gas from deep the well to the surface, which is the third and last phase of the wellbore.

Oil and gas can sometimes rise to the surface on their own. However, pumping is mostly needed to bring these fluids to the surface.

OCTG tubing is designed with a smaller diameter compared to an OCTG casing.

From the surface to the bottom of the well, OCTG casing runs down in size.

OCTG casing can be categorized based on their use or diameter.

There reaches a time when the well transitions from vertical to horizontal.

This point is called the kickoff point. Horizontal drilling allows oil and gas reservoirs to be reached in a targeted manner.

In the end, the drill string is removed, and the OCTG production casing is inserted and cemented into place inside the well.

Therefore, it is essential to understand that the drilling process requires OCTG casing more than any other equipment.

Get in touch with us